Brick House is about a group of women who came together in the 1970s to form a professional football team called the Houston Herricanes. These groundbreaking ladies came to the field with little to no experience and left having been a part of the first full-tackle women's football league. Coming from all different walks of life, this diverse group found camaraderie in the unit they built together. Though they were often ridiculed, they stuck with it for as long as finances would allow and they made history even if it hasn't been told yet.

This film will explore the unique stories of these extraordinary women. Texas in the '70s was an interesting time. Title 9 went into effect in 1972 and while many were excited for it, others chastised it. The Herricanes faced minimal support from the public during the 5 years they played. They were teased and joked at both in their personal lives and in the stadiums they played in. But for every bit of the support they lacked from the community, they found with each other.

The team members of the Herricanes were no strangers to adversity. Many identified as LGBTQIA+. They were from different socio-economic backgrounds, racially diverse, and lived much of their lives as pariahs. But through the game of football, they found family. As a team, they stuck together and played hard on each of those summer nights.

Today women's football is back on but not without many of the same struggles endured by the Herricanes 40 years ago. Teams today still struggle with being underfinanced and under publicized. We will look into the reasons why not much has changed without falling back onto the usual cyclical rationale. At least we can prove that women playing football is not a new idea at all, but one that has been around for decades. 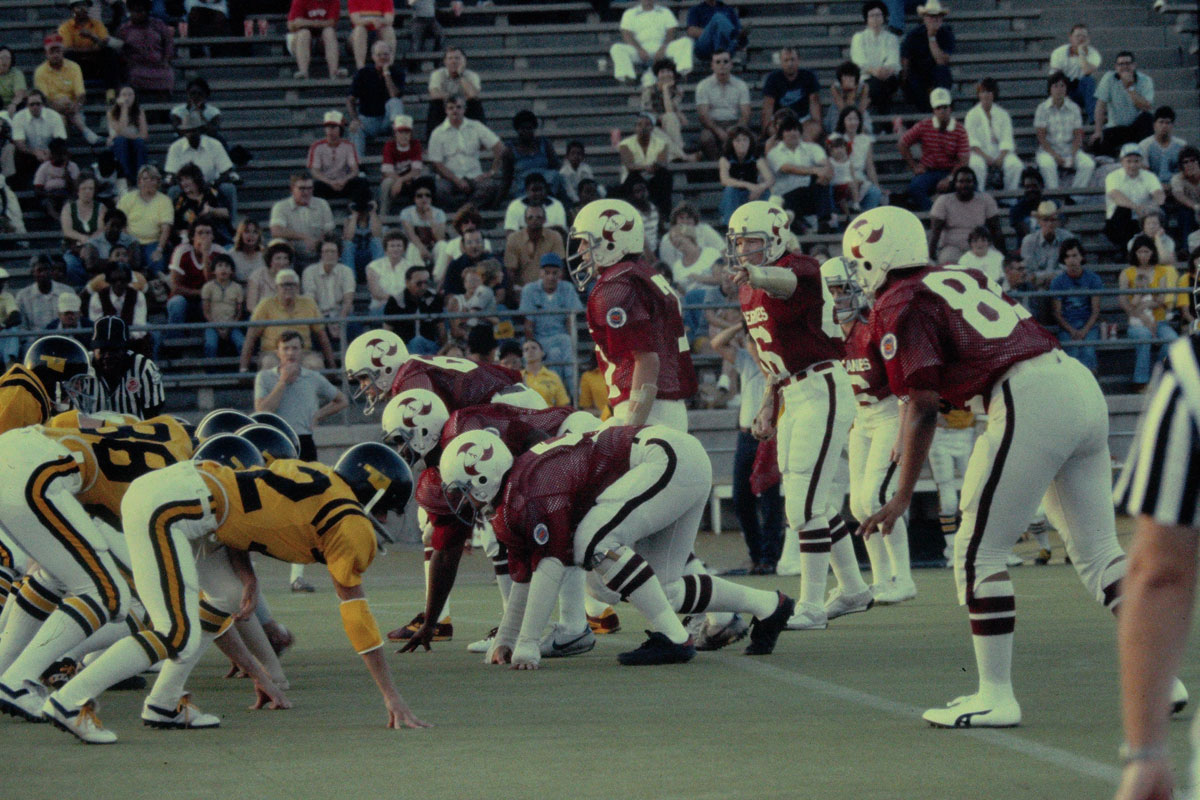 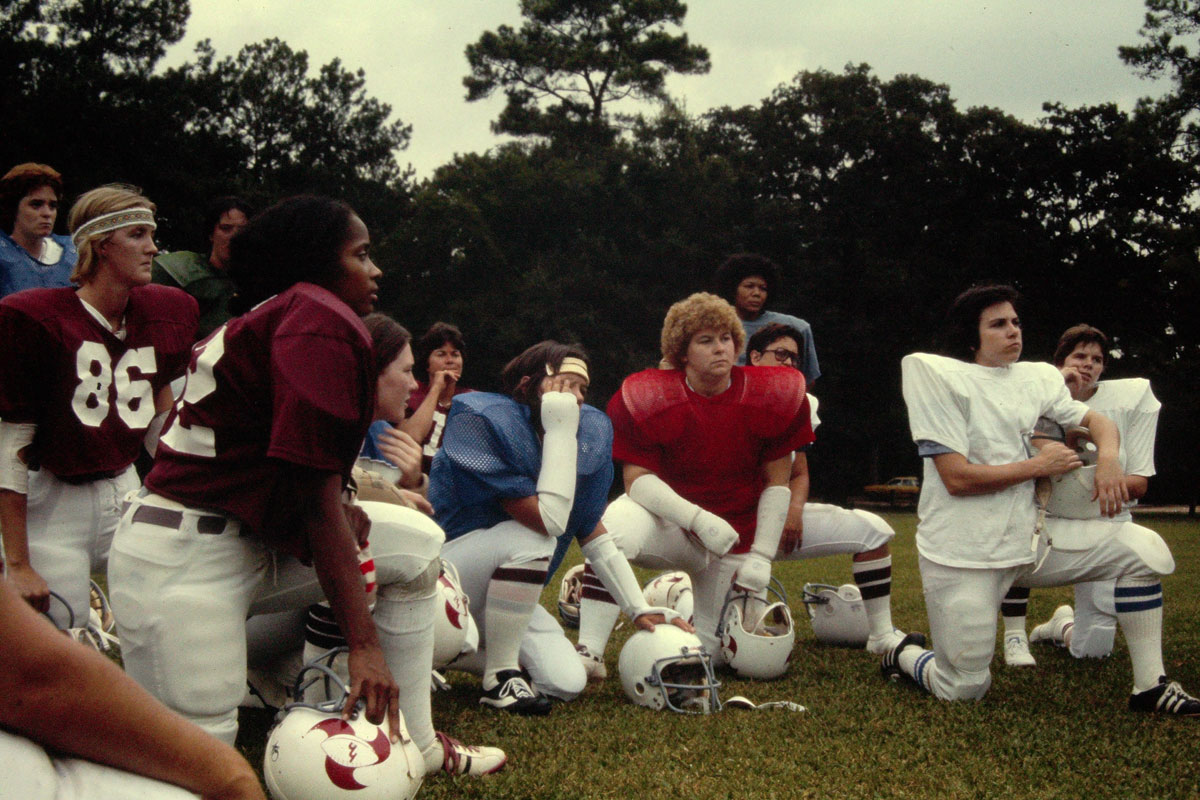 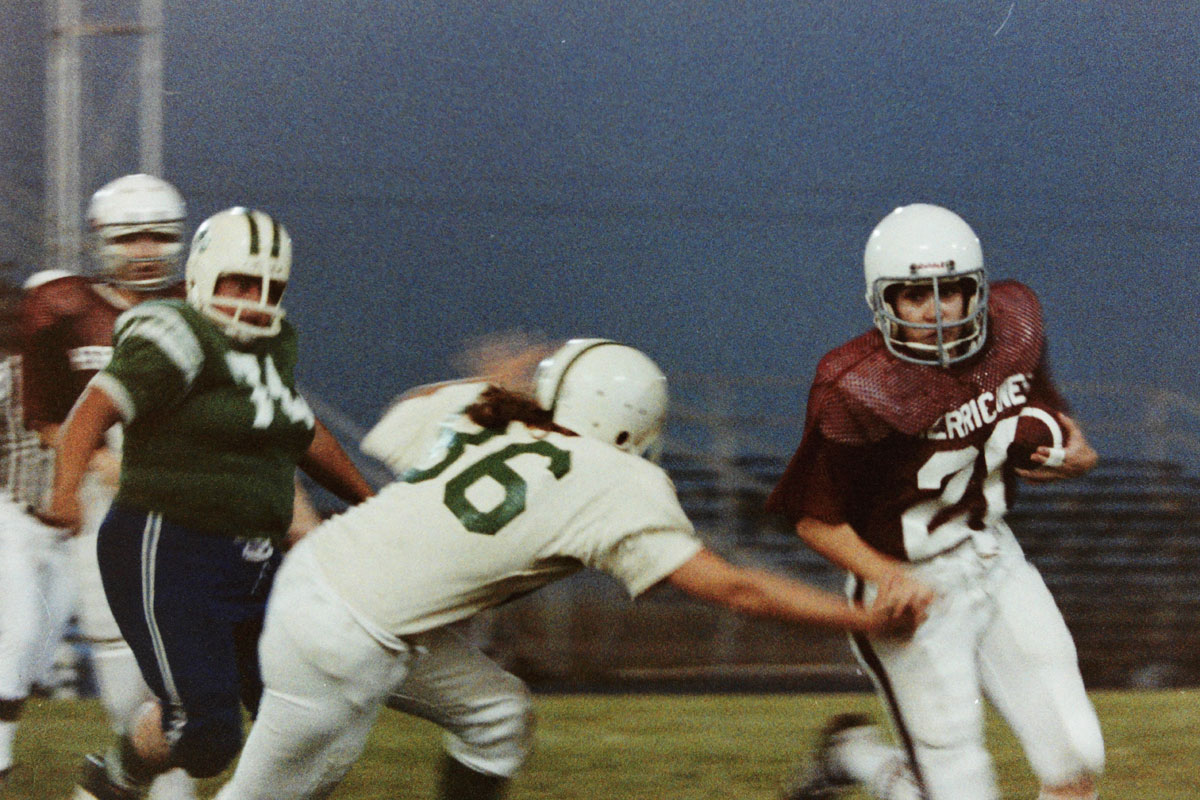 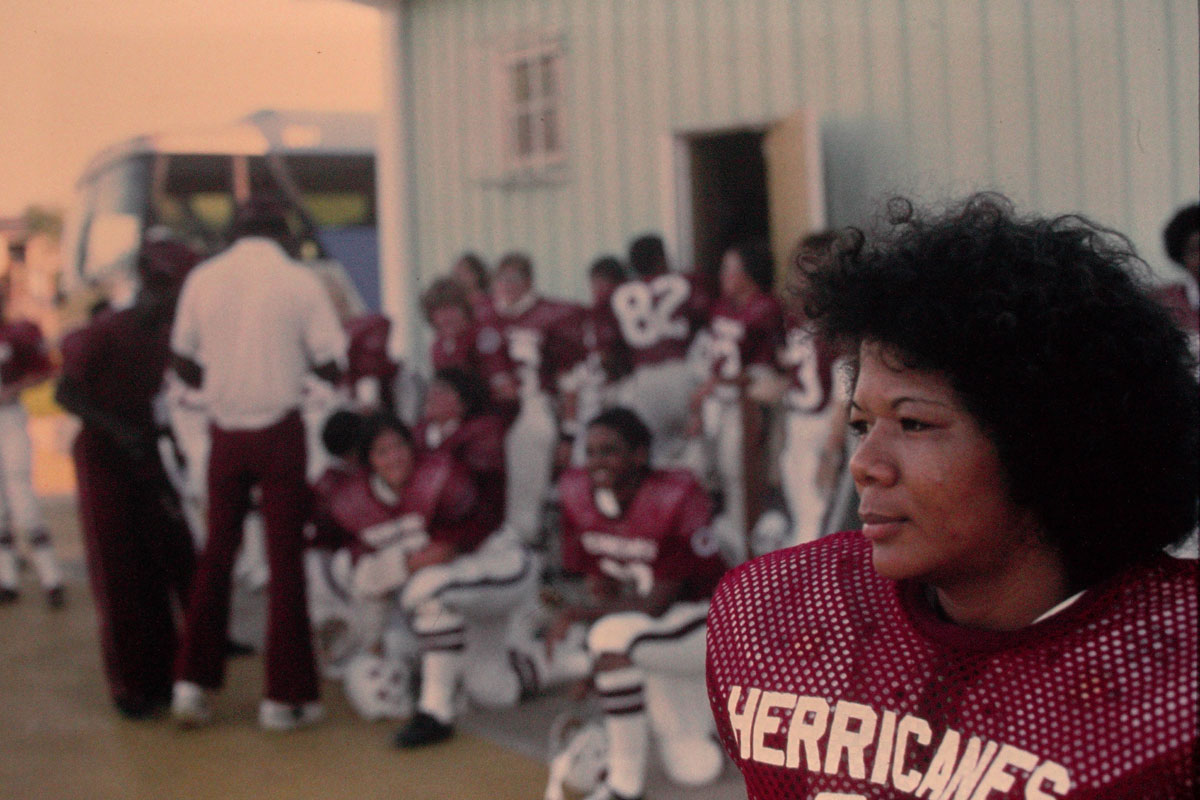 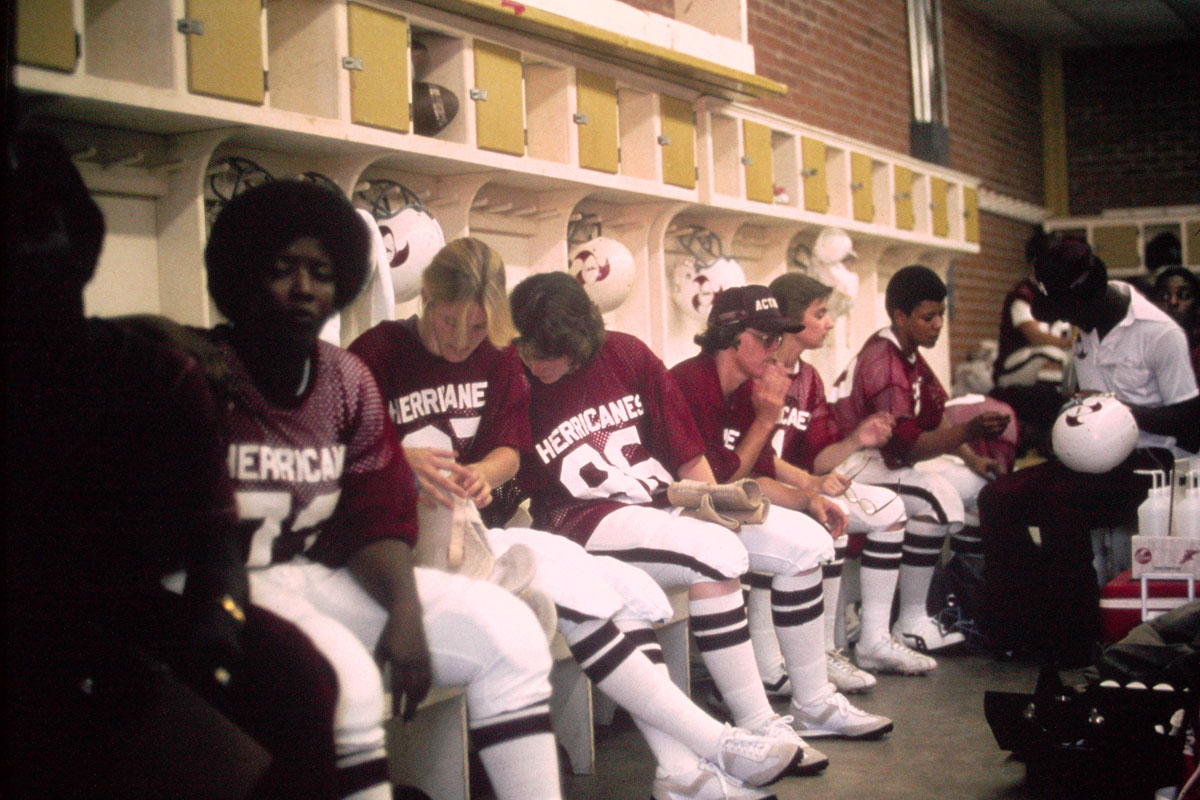 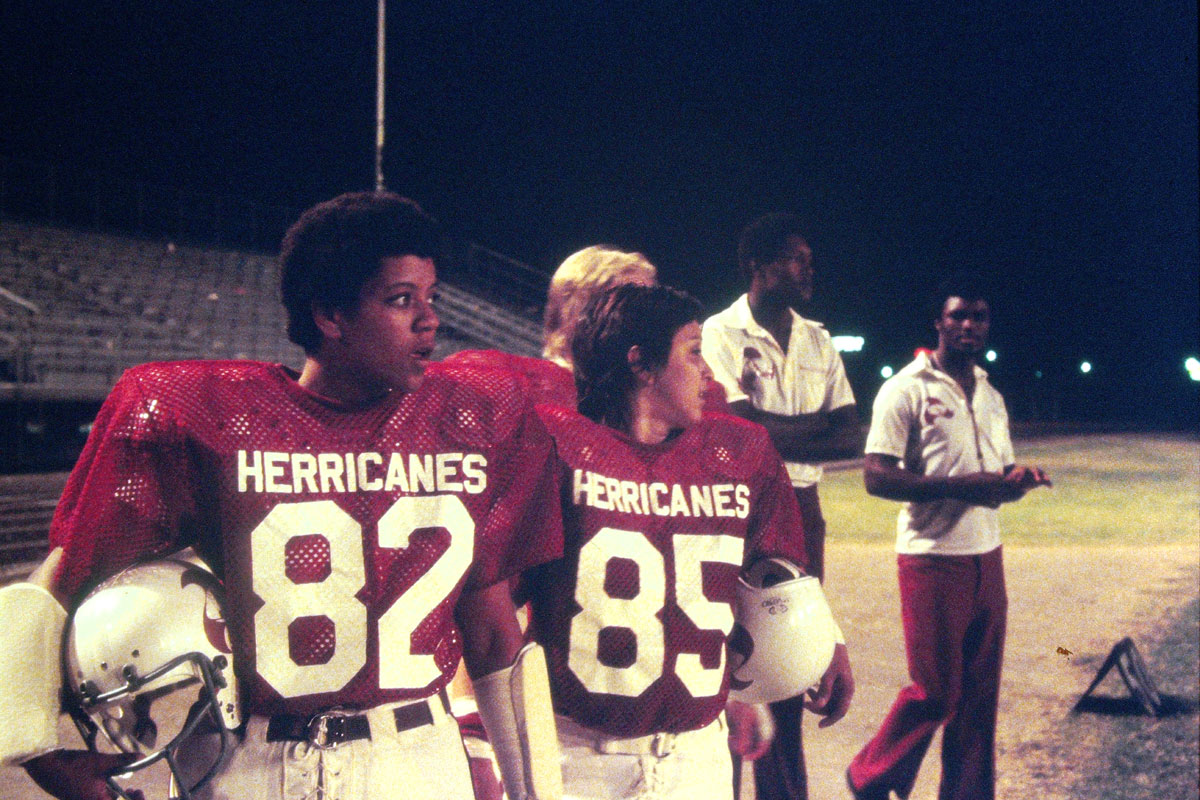